The Art of Eight Limbs

Muay Thai is a combat sport from Thailand that uses stand-up striking along with various clinching techniques. This physical and mental discipline is known as “the art of eight limbs” for combining kicks, knees, punches and elbow strikes. Muay Thai is not only a great self-defense martial art, it is also known for its physical conditioning benefits. As you learn valuable techniques, you may also discover a new level of fitness.

The Thai army has trained and engaged in Muay Thai and has been doing so for as long as there has been an army in Thailand. Muay Thai was officially codified, with rules and regulations, in the early 1930s. This helped introduce Muay Thai internationally and made it a safe ring sport for participants. In addition to being an increasingly popular unarmed combat sport, it can also be highly effective when used for self-defense and as a fitness program.

At Forged Fitness, we teach Muay Thai in a safe and pleasant environment. While learning technique and effective self-defense many discover inner self-discipline and self-confidence. Whether you want learn how to defend yourself, discover a new level of fitness or to compete at an elite level, you should train with world class instructors and a staff that is invested in your success! 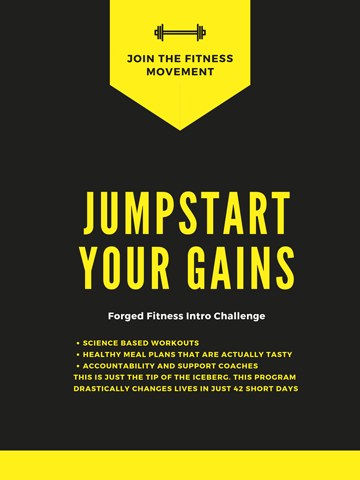 What Our Members Say

“I’m Jesse Iversen. I’m 41 years old, and I’m Forged Fitness’ longest tenured member. I signed up during their grand opening demonstration on a Saturday back in December, 2005. I came from a background of body-building and training at a traditional “Globo Gym”. I wanted to do something that was more challenging, competitive, more athletic …[Read More] 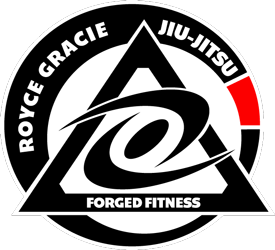 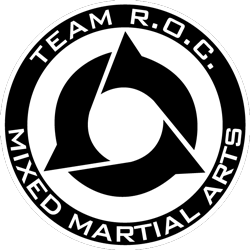 Subscribe to our newsletter for the latest news, program additions and special offers.